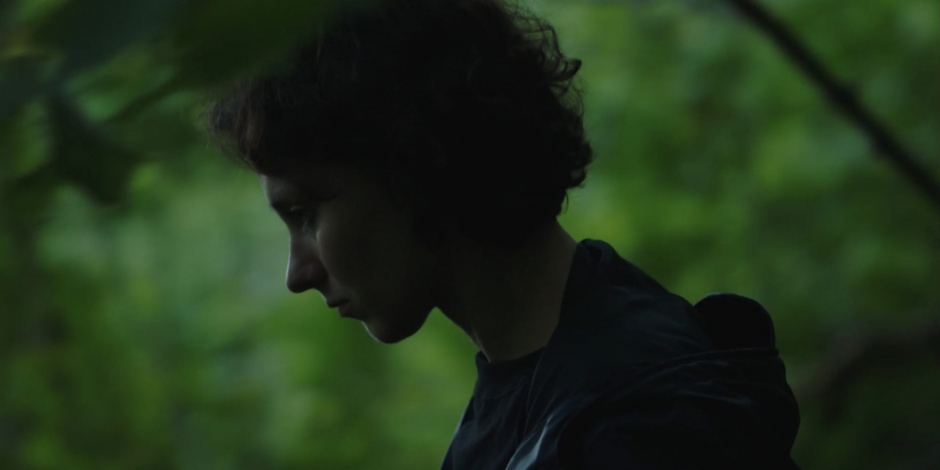 Using a faceless doll, a criminal reenacts a brutal crime. But surprisingly he is not the one being judged. There seems to be an odd one out in the investigative group.

Dembava
The Camel
By the Pool
Caucasus