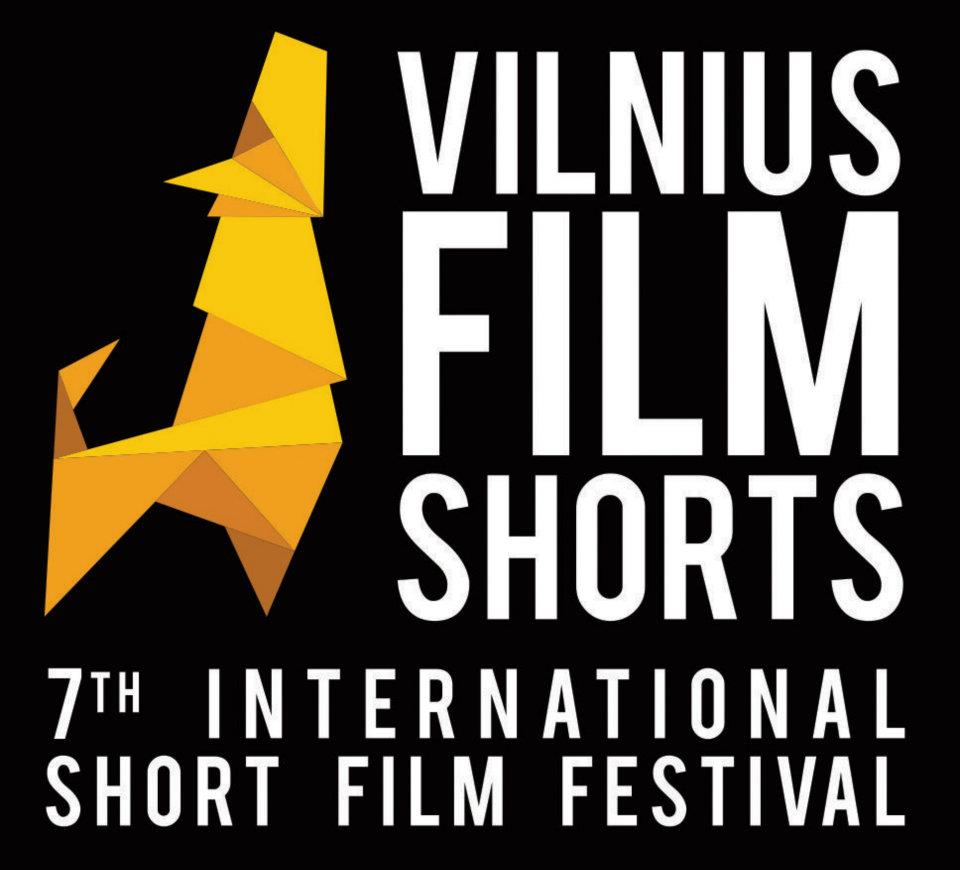 ’Vilnius Film Shorts’ is the biggest short film festival in the Baltic countries, presenting the newest short films of the past few years to the viewers in Lithuania.

’Vilnius Film Shorts’ has grown up to be an international film festival of all Lithuania over its seven years of existence.

The films of various genres and topics are presented at ’Vilnius Film Shorts’ annually. The organizers of the festival seek to maintain a high level of artistic value of the films that participate in the festival; therefore only 60 films out of 600 applications actually make it to the competition program. The films in the competition program are evaluated by an international jury of film professionals that arrives to Vilnius each year.

It is important to note that ’Vilnius Film Shorts’ is not only a film festival but also a phenomenon, containing not only film screenings but also various trainings and seminars, creative and unexpected solutions (films in public transport), concerts and events reflecting the synthesis of film and music.

The festival lasting four days will be organized for the 7th time this September.

The dates of the festival