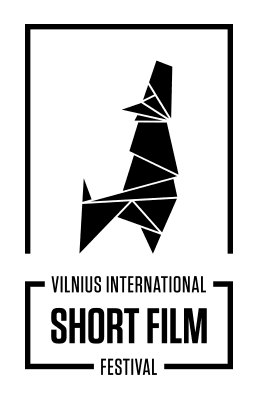 It is important to note that ’Vilnius Film Shorts’ is not only a film festival but also a phenomenon, containing not only film screenings but also various trainings and seminars, creative and unexpected solutions (films in public transport), concerts and events reflecting the synthesis of film and music.