Dora Nedeczky: It takes passion, devotion, caring and sometimes a lot of sacrifice from all the artistic team members to create a wonderful piece of art 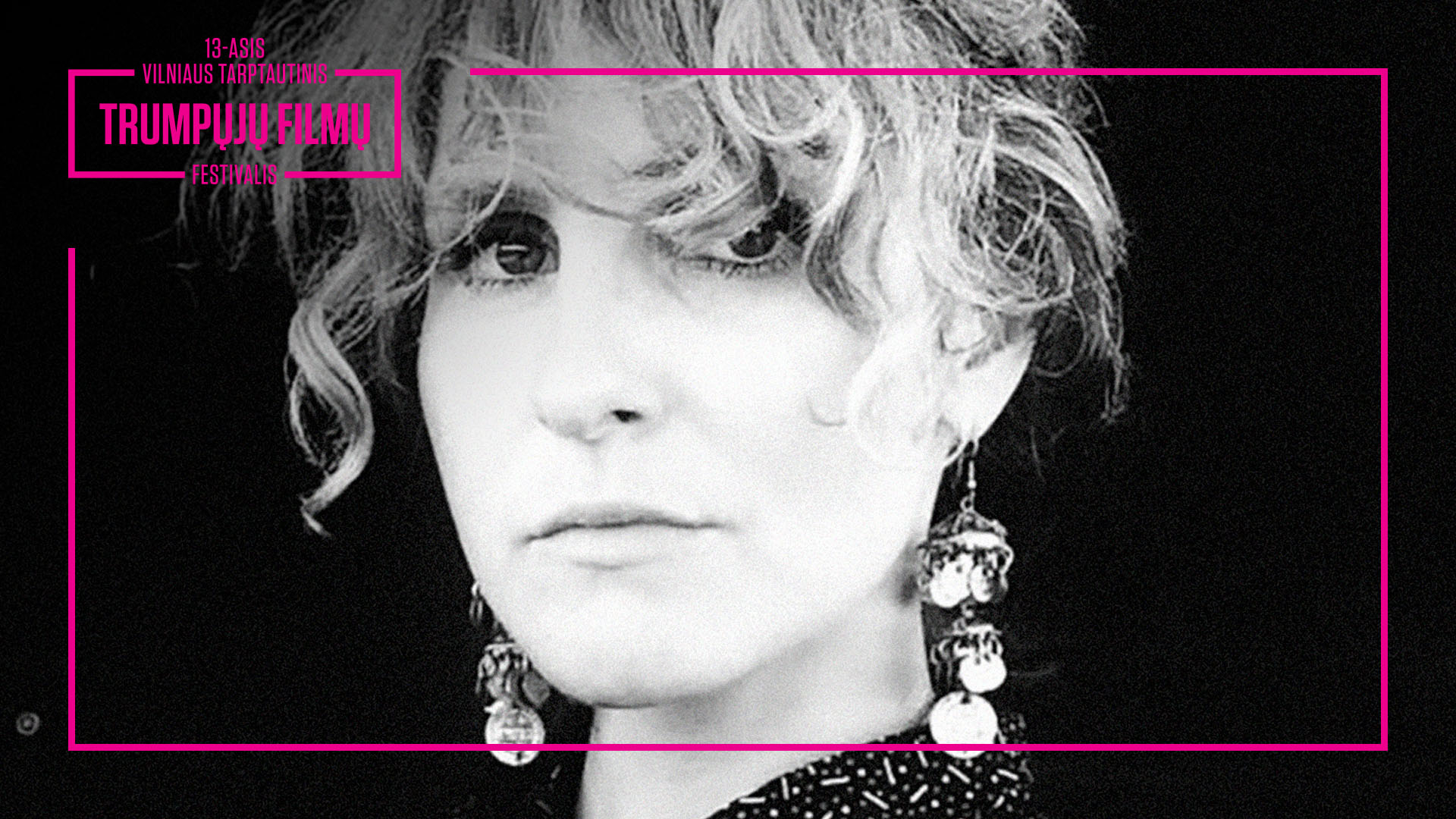 Dora Nedeczky is an award-winning Hungarian producer, owner of the Budapest / Tallinn based art film production company, Mindwax and a member of the competition programme jury at the 13th Vilnius International Short Film Festival.

Thank you for joining our Jury team. As you have won so many international awards, could you please describe the importance for the film crew and the team being noticed and awarded? How the title of the award or nomination can help for the further film distribution or the projects development?

My pleasure! Short films in general are mostly being made as a labour of love rather than as a commercial, feasible career choice. It takes passion, devotion, caring and sometimes a lot of sacrifice from all the artistic team members to create a wonderful piece of art. They all deserve to not just be mentioned, but highlighted and celebrated! And, of course, laurels from good festivals on your film poster will convince a few more people to watch it. It also usually makes finding collaborators and financiers for your next film a bit easier. It’s also great for your psyche.

As you may have your acceptance speech ready, what would be your tips for the festival’s winners?

Now that you ask, I realize that I have never had the chance to receive an award on stage myself, with a speech. So actually my tip would definitely be to mention the core artistic team, the main HoD’s of the film (see my previous answer) – this will make them / us feel appreciated and valued, and will make future collaborations even more smooth.

Are you familiar with the Lithuanian short film sector? Could you describe its unique selling points or potential?

I’m only very vaguely familiar, and very keen to finally broaden my knowledge of Lithuanian short films and filmmakers! The last time I was at a film festival in the Baltics, I watched 20+ local shorts in competition and was really genuinely impressed. I’m expecting to have more insight on the topic after the festival, and I will be very happy to share what I think.

Could you please share some advices to the Lithuanian filmmakers who seek an international success?

Seek international talent development platforms, workshops, masterclasses, find your allies! Make a good film (goes without saying J) but be ready to go with, when it gets selected to a film festival. Go, find the programmers and fellow filmmakers while you’re there. Make friends and don’t forget to have fun – you deserve it!

What do you expect from the 13th Vilnius International Short Film Festival competition programs?

I’m looking for insightful, inspiring, revelatory films – a bit the same as I always want from a film festival. So, I can’t wait to immerse myself into the Lithuanian films, as I’m looking forward to get to know the region thoroughly. The six international competition blocks also have very intriguing, exciting and current themes.

During the festival weekend there will be almost 60 films screened. Are there any tips form you for the audience on how to choose wisely what to watch?

I often find myself briefly going through the short bio of the filmmaker in the catalogue, to see what festivals they have screened their work at previously. From the film festivals, I can usually roughly predict how the certain film or block will match to my personal taste in films. Another strategy is that you watch as many blocks as you can, and you’ll resonate with the flow of the film festival, and you’ll have much more films to talk about, while others do karaoke.