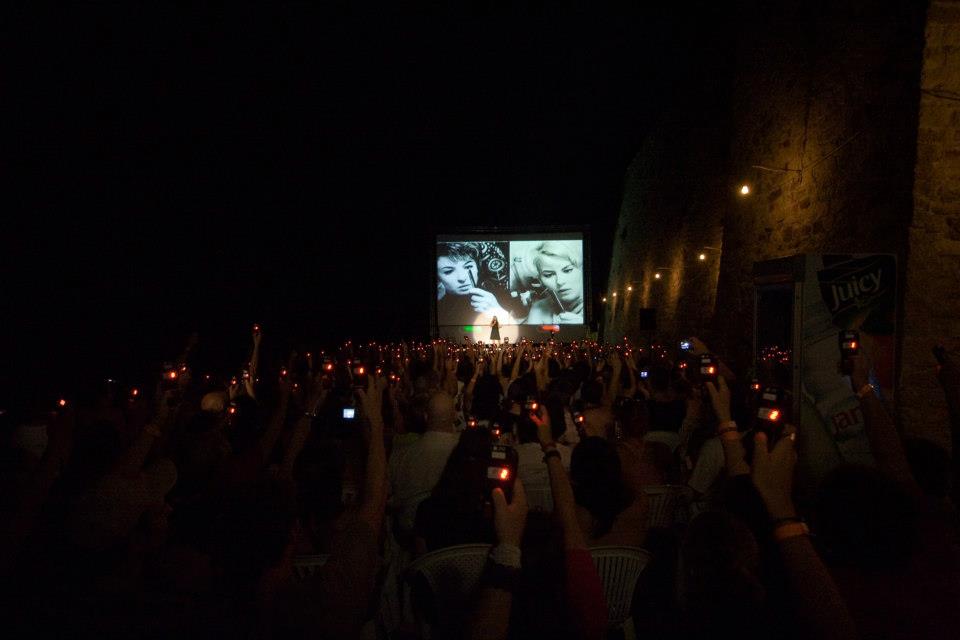 Vilnius Film Shorts is glad to present the world’s first interactive movie “KINOAUTOMAT”! It will be screened for the first time in Lithuania and only three times!

The world’s first interactive movie whose plot and story are determined by the audience. The hit of EXPO ’67 in Montreal, Canada, it was enthusiastically received by both the general public and experts. The prestigious American weekly The New Yorker wrote: “The Kinoautomat in the Czechoslovak Pavilion is a guaranteed hit of the World Exposition, and the Czechs should build a monument to the man who conceived the idea, Radúz Činčera.”

The film’s main character, Mr. Novák, is interrupted by a nearly naked neighbour ringing his doorbell. Clad in a towel, she has locked herself out of her own apartment and asks Mr. Novák to let her into his home. So what to do? A charming young lady in a difficult situation is asking for help. On the other hand, Mrs. Novák will return any minute. And on top of that, today is his wife’s birthday…

STOP! yells the moderator. As he appears on stage, the film comes to a halt. The solution to this tricky situation is now up to the viewers… Let her in or not? The green button means let her in, the red means refuse… How the story continues is completely up to how a majority of the audience votes. Viewer voting changes the story eight times during each performance.

Now, forty years later, the fully functional multimedia Kinoautomat project of film director and technological visionary Radúz Činčera has returned. In February 2006, it was successfully presented to the public in the prestigious National Film Theatre in London and has been garnering attention in Prague since May 29, 2007.

The Kinoautomat continues to travel around the world. In 2008 an audience at the Motovun Film Festival, Croatia, enthusiastically applauded the Kinoautomatʼs English version with English-speaking Alena Cincerova standing in front of the screen on stage and acting as a guide to the plot. It evoked the same response on March 2009, at Tyneside Cinema in Newcastle, England, in the sold-out audience hall of Bozar Cinema in Brussels, Belgium, at the DC Filmfest in Washington, USA. On November 2009, the Italian version with Italian speaking Josef Polasek was for the first time presented at the Mostrainvideo Festival in Milan, Italy.

Our mobile performance allows us to come to you. We have a wireless voting system and a PC and video projector to screen the film. The movie is dubbed into English, and can be shown in Czech or in English, with Italian or French subtitles.