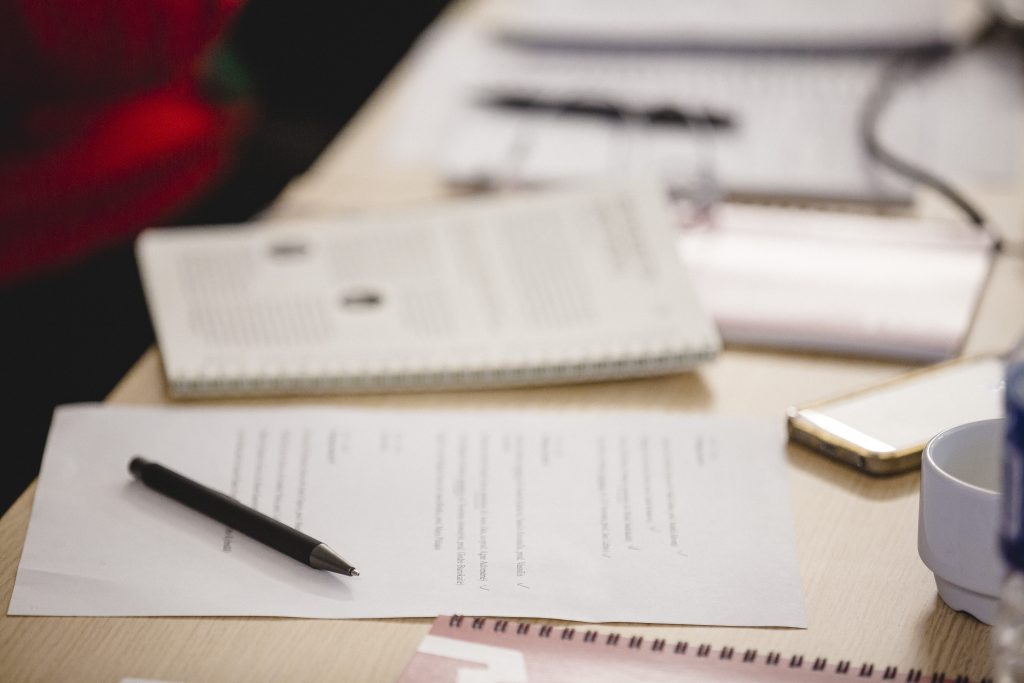 Lithuanian short films have begun clearly establishing themselves on the map of the international short film industry. Sale agent is one of those bridges, across which, Lithuanian works can reach the international audience.
This talk will give an insight into the successful distribution paths of 2 Lithuanian animated short films –  “The Juggler” (dir. Skirmanta Jakaite, prod. Agne Adomene, Art Short) and “Matilda and the Spare Head” (dir. Ignas Meilunas, prod. Marija Razgute, M-Films).

Event will be moderated by Laurence Boyce.

Event will be LIVE streamed on the Facebook page of Vilnius International Short Film Festival.

In 2014 Luce Grosjean founded Sève Films, a distribution company destined to promote student films in animation festivals, but also young talent directors. In 2017, she associated with Miyu Productions to create Miyu Distribution, specialized in distribution in festivals and international sales for animation.

About MIYU Distribution
Founded in 2017, Miyu Distribution is born out of the meeting between Luce Grosjean, and her former company Sève Films she was running since 2014, and Miyu Productions. Specialized in international sales and distribution of animated short films, the company distributes graduation films from the well-known animation schools as well as short films from independent production companies. Its purpose is to offer a space to young artists, to give their film the opportunity to find their audience.