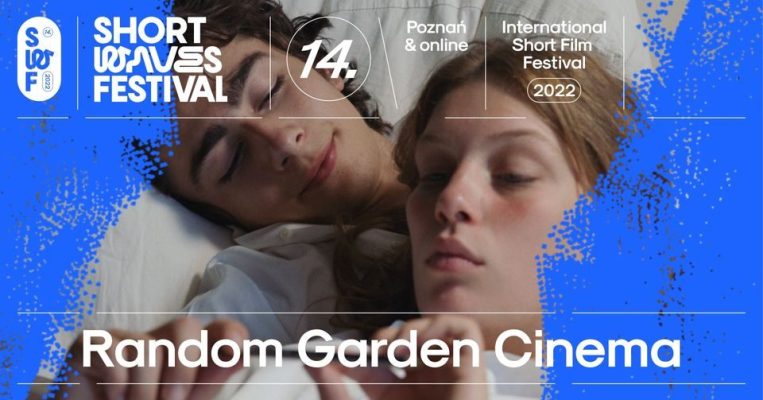 They say that the people who tend to get upset easily, are lacking love. Yet the lack of love, in one form or another, is what we’re experiencing all the time. “Longing for Love” programme will invite to a cinematic journey through the different types of love to a relative, a best friend, food and even a wild she-wolf. The programme will be presented by Gabrielė Cegialytė, producer of Vilnius International Short Film Festival. A special screening will take place on 15 June, 9 pm at the Random Garden Cinema (the location will be revealed only just before the event). Tickets: here.

Vladimir, 17-years-old, is secretly in love with his neighbour Lou. When Lou decides to leave her home to move in with her boyfriend – a man ten years older than her – Vladimir tries to put his jealousy aside to help her.

A Brussels private detective is ordered by a client to follow her husband because she suspects he has a mistress in the capital. When she unexpectedly forces herself into the investigation, the detective is taken out of his comfort zone.

Two middle-aged people are going on a date in a secret place next to a river.

She-wolf Naya, monitored on her journey from her birthplace in Germany through the Netherlands to Belgium, becomes more and more famous and visible – until it endangers not just her wildness, but her existence.